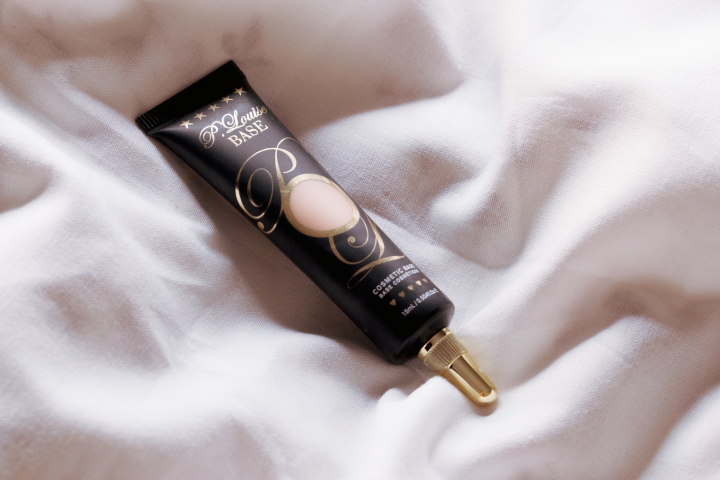 The Plouise Makeup Academy eyeshadow base. Has there ever been a more renowned and popular eyeshadow base since Urban Decay primer potion? I highly doubt it. But like always, very hyped up products make me sceptical. Let’s try it out!

It reminds me of the Kevyn Aucoin sensual skin enhancer that I have used for the longest time, as an eyeshadow base. It’s meant to be a foundation/concealer, but I prefer it as an eyeshadow base. The Plouise eyeshadow base is similar, but even better. The kevyn aucoin one is very thick and sticky. Sometimes it would crease, even when I was wearing a lot of eyeshadow. It’s almost impossible to set haha.

The formula is thick, don’t get me wrong, but once it’s blended out it feels lightweight but sticky enough to adhere eyeshadows. I also love that the shadows stick, but they aren’t impossible to blend after. Sometimes, you can apply an eyeshadow to a base and the base is so sticky that the shadow won’t budge or blend after it. It stays where you put it first. And I can promise you that that is so annoying, haha.

The Plouise base retails for £10 (€11/$12) and contains 15ml. 15ml is not a lot and €11 for an eyeshadow base is quite expensive, at least for me. It’s a lot of money you know. There’s also a 30ml version which retails for £18 (€20/$22). An eyeshadow base seems like something so unnecessary and futile in a makeup routine. But I have to say that this base is really nice. It will cover up veins or pigmentation and it will make the eyeshadows blend really nicely. I’ve been trying out this base for a couple of weeks and I really love how my looks came out. I feel like they do look better than normal and sometimes more intense.

The only thing that I might change in the future is the shade that I’ve bought. I bought shade 2 and it matches my complexion quite nicely. The shade is nice but the undertone is a little bit too pink. Depending on which look I’m going for, I like to either match my complexion or go a bit lighter to make the eyeshadows as bright as possible and really make them pop. I usually go brighter when I’m working with very colourful eyeshadows and not neutrals and I tend to work more with bright colours, so I think a lighter shade will be better next time.

To conclude, it’s a little pricey but I do see a difference with this eyeshadow base. It’s nice and tacky but not too sticky. The shadows blend really nicely. I’m a big fan of this base and I will repurchase it during a sale or something, in the future!
You can purchase the Plouise Eyeshadow Base here.
Lots of love and see you next time 🙂

6 thoughts on “Plouise Eyeshadow Base Review” 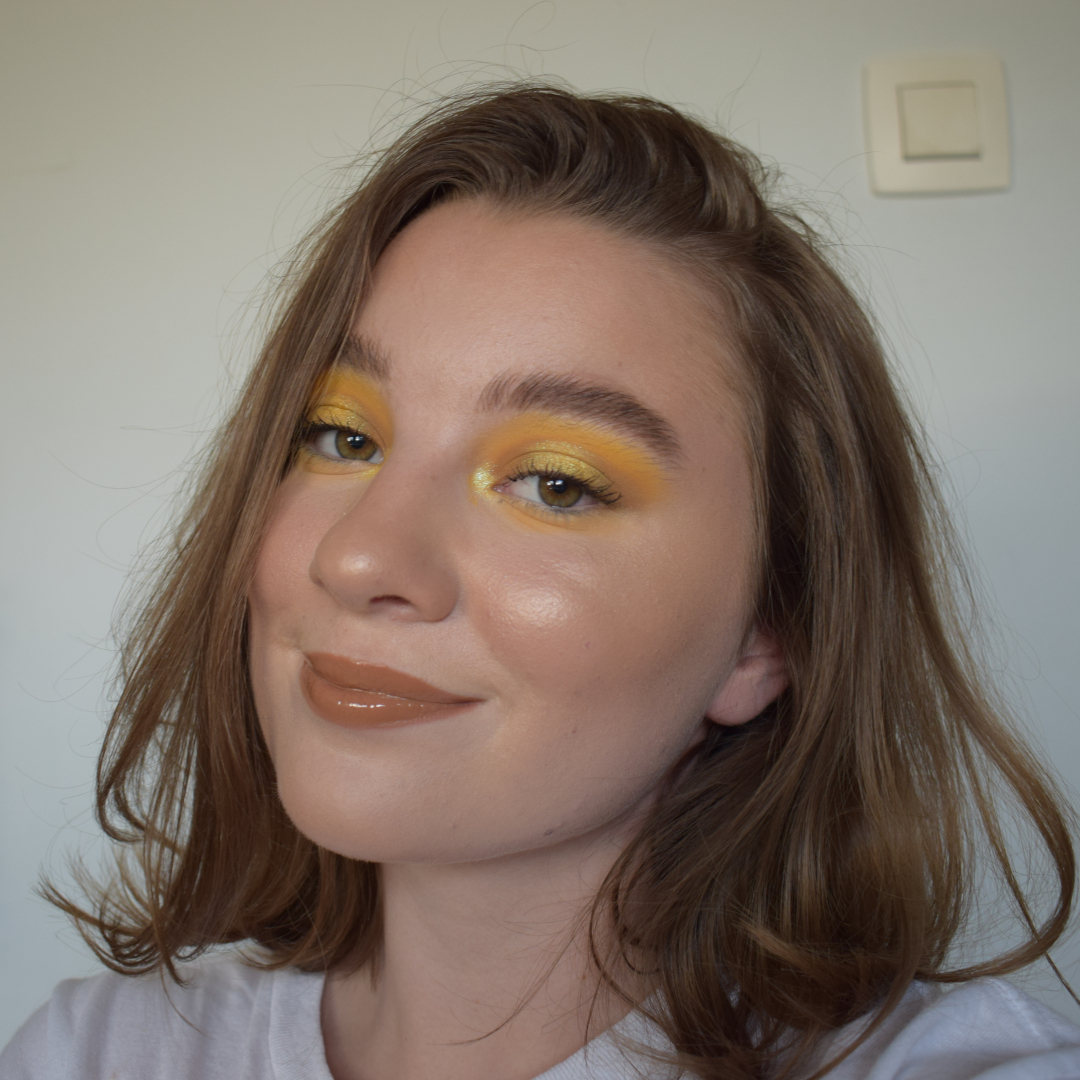